Prime Minister John Key has visited the Buddhist Wat Pho Temple this morning, receiving a blessing that he would be the eternal Prime Minister. Mr Key is in Thailand for trade talks, but took in a bit of the country's religious history while there. US President Barack Obama also visited the temple.

Mr Key visited with his wife Bronagh, and were taken around by monk Phra Suthithammanuwat. The monk told Mr Key the visit would bring enough luck "to be Prime Minister forever". Mr Key will meet with Thailand President Yingluck Shinawatra tonight and return to New Zealand tomorrow. 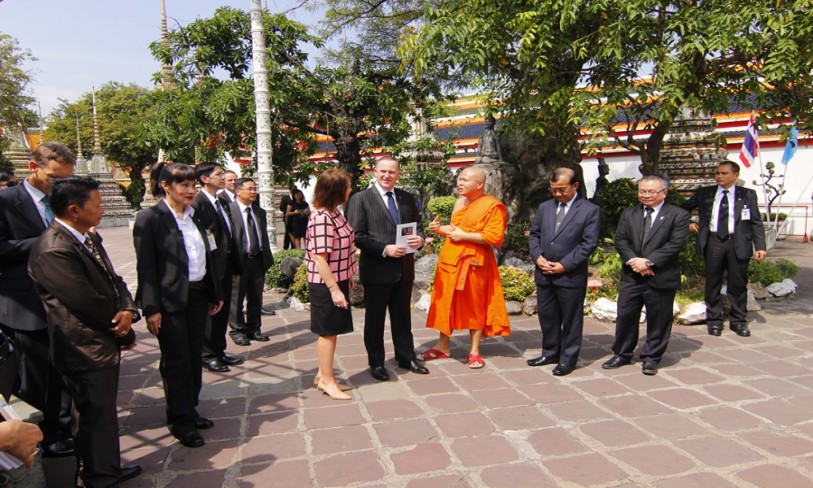 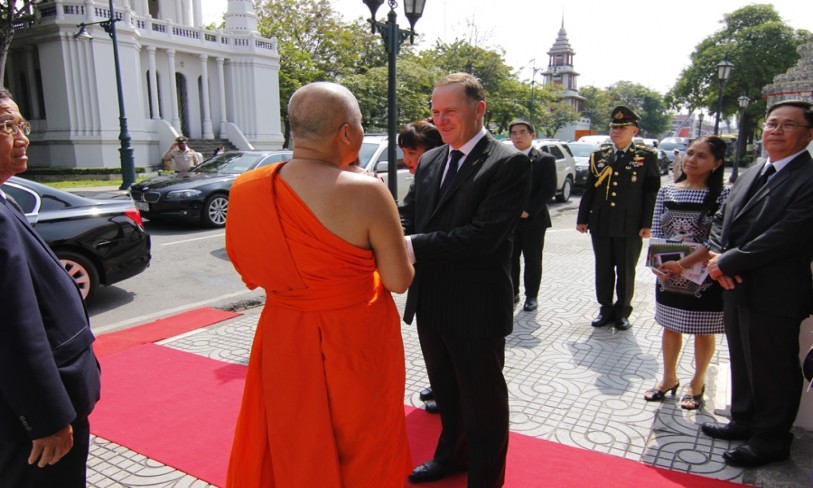 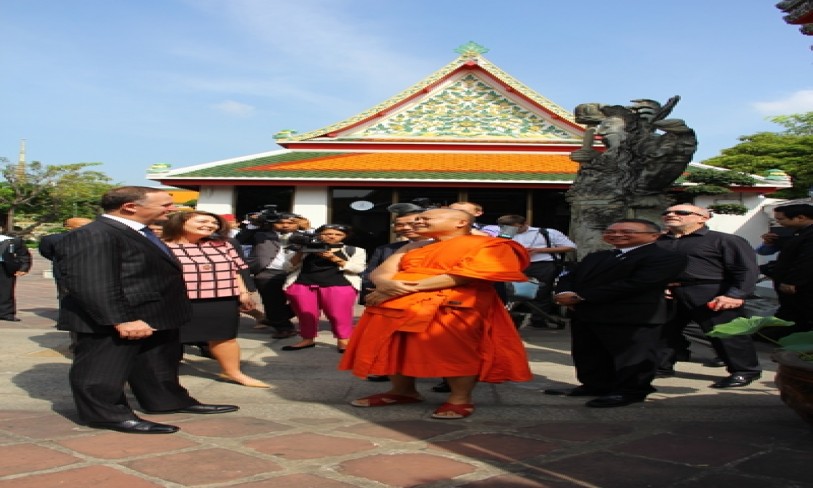 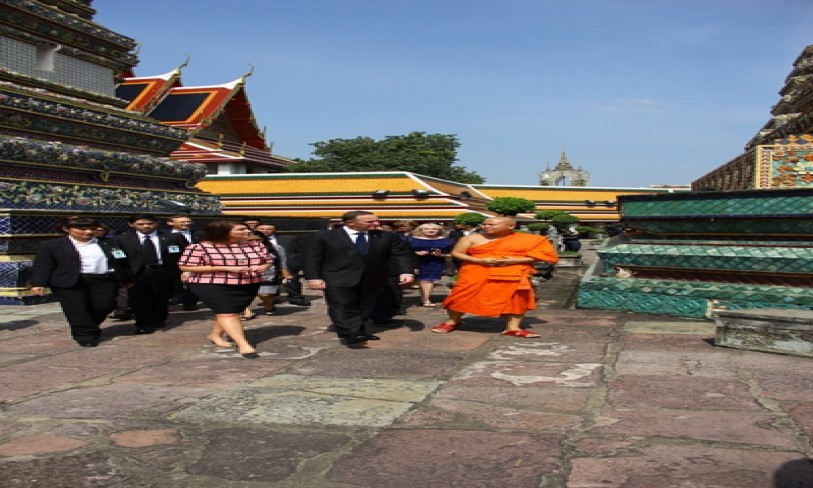 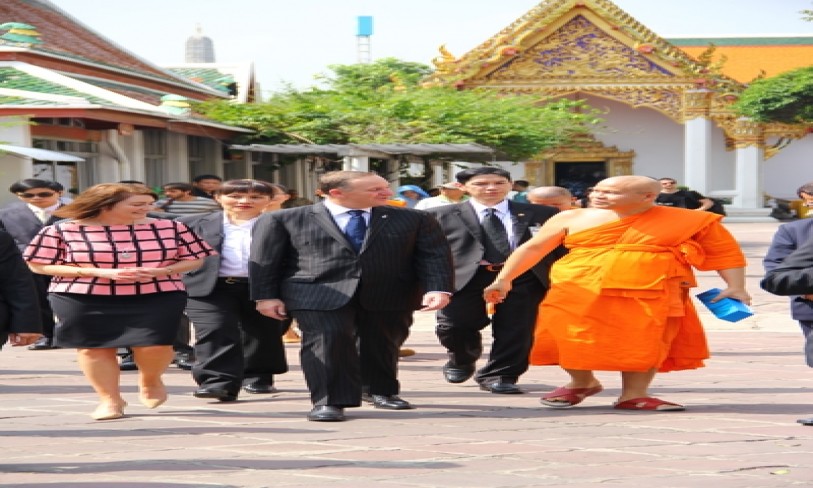 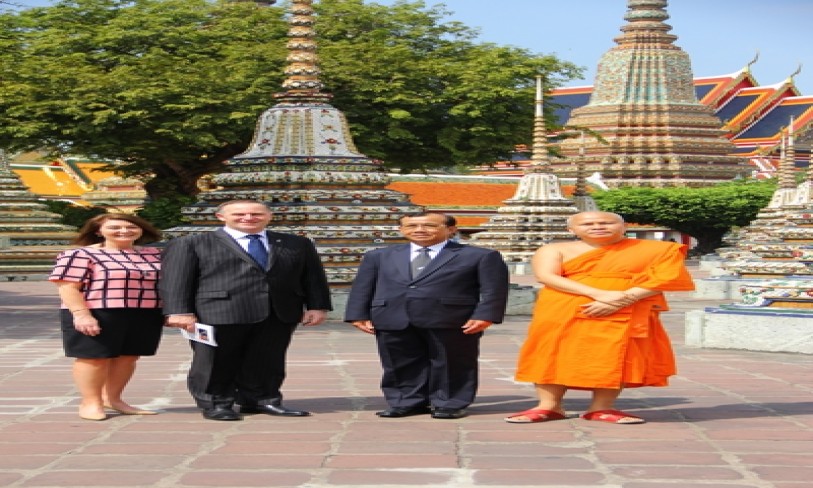 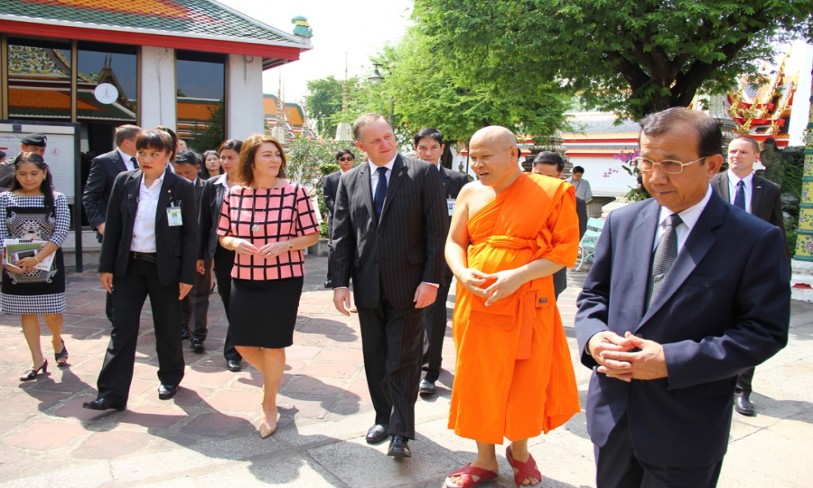 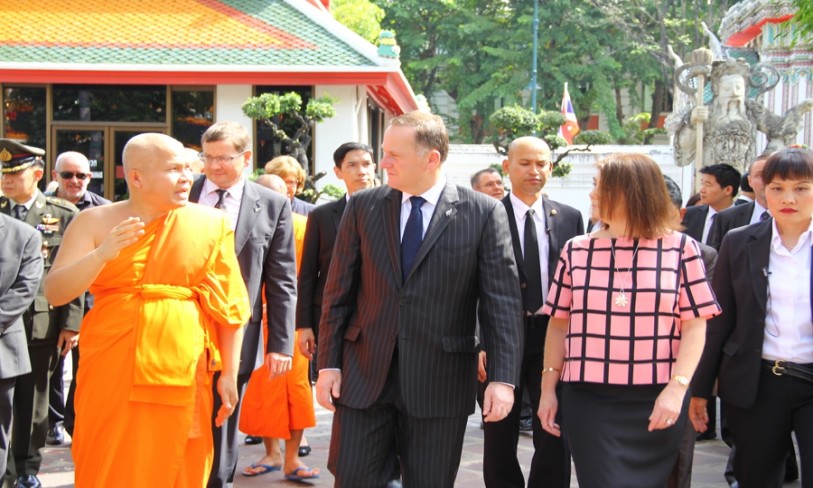 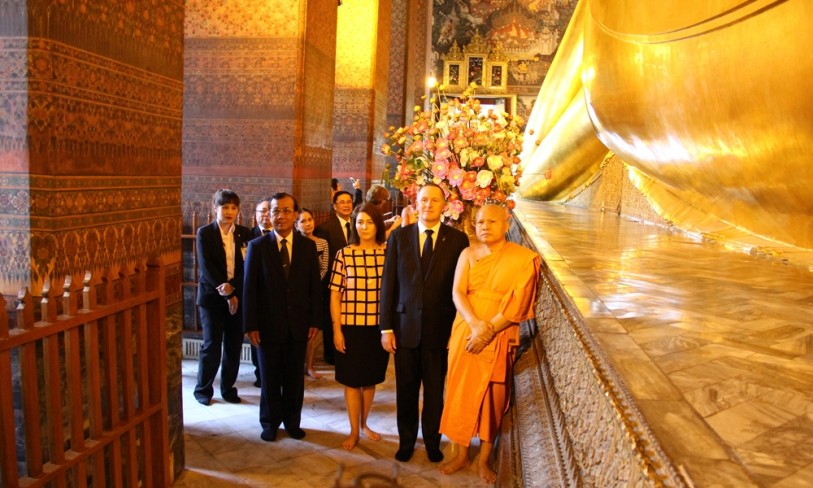 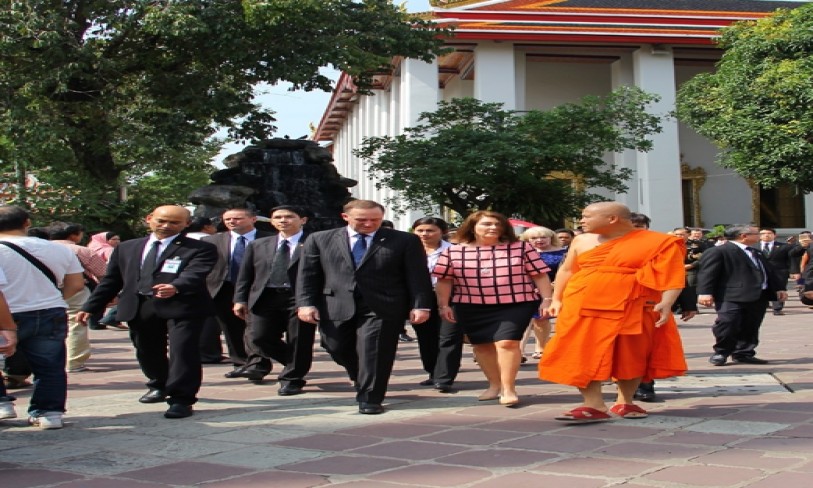 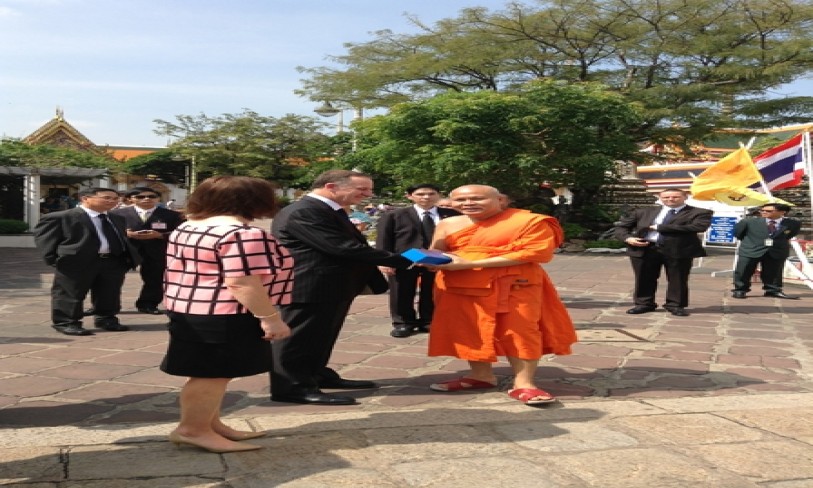 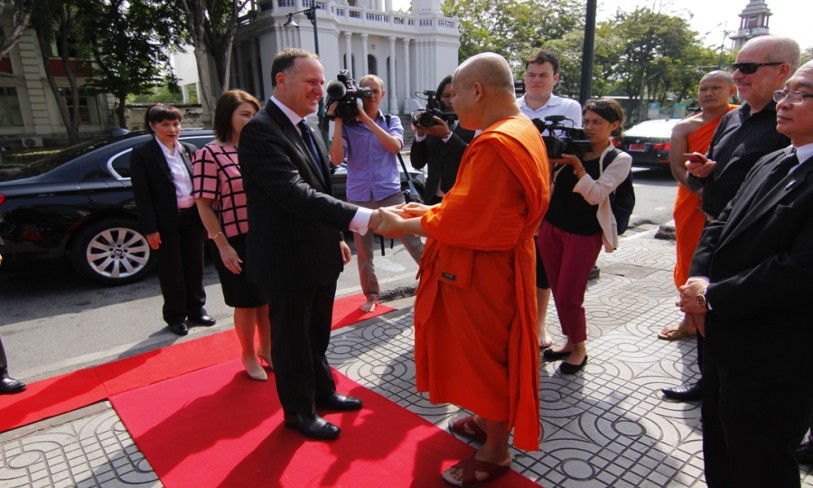 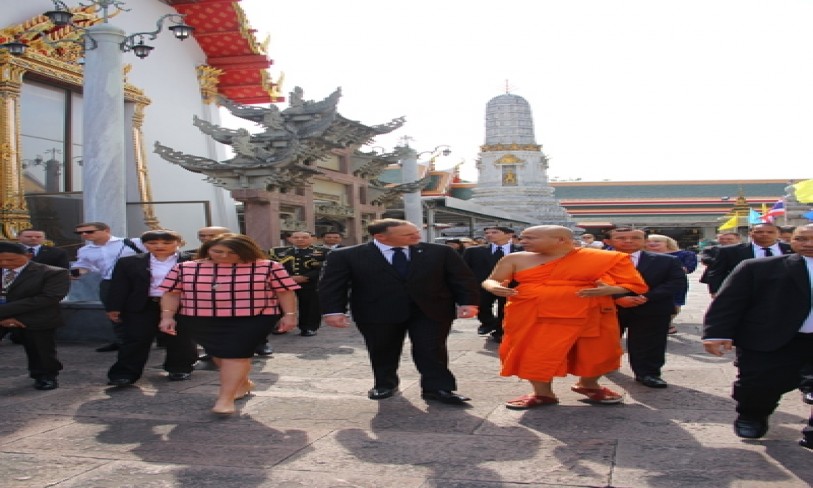